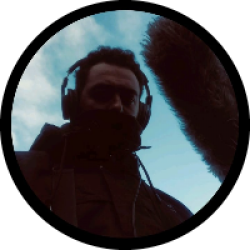 SoundDesigner from Egypt, with a 10 years experience in Sound in post for Films, and TV content (Series-Commertials-Talkshows).

Participated as well in more than 35 TV SERIES that were broadcasted locally in Egypt and the middle east. 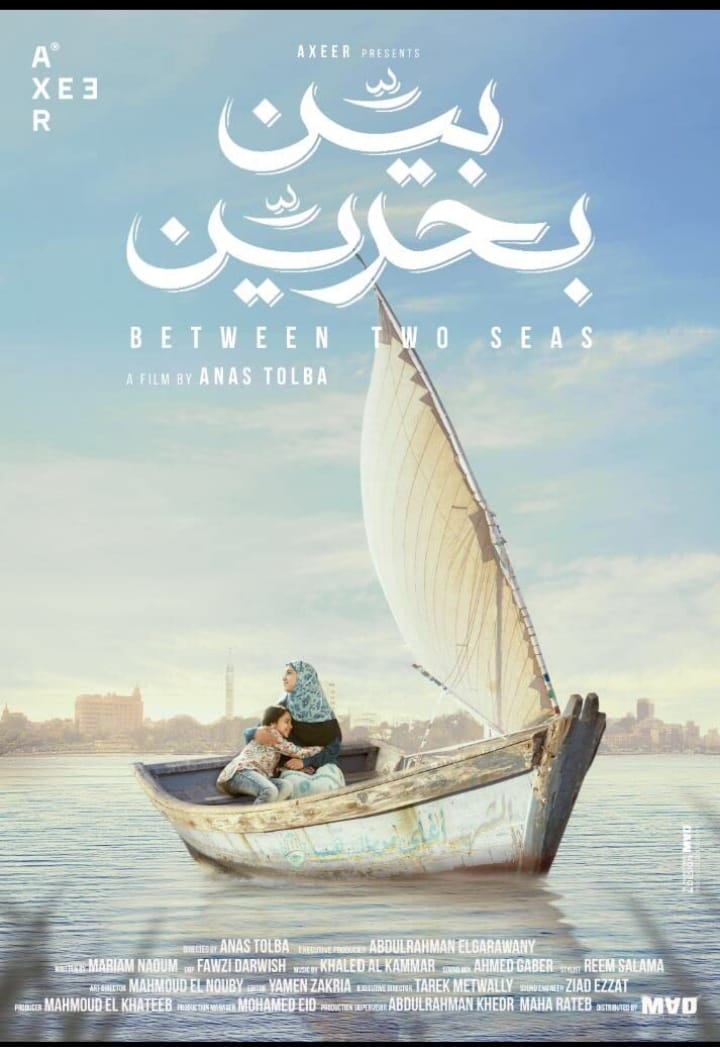 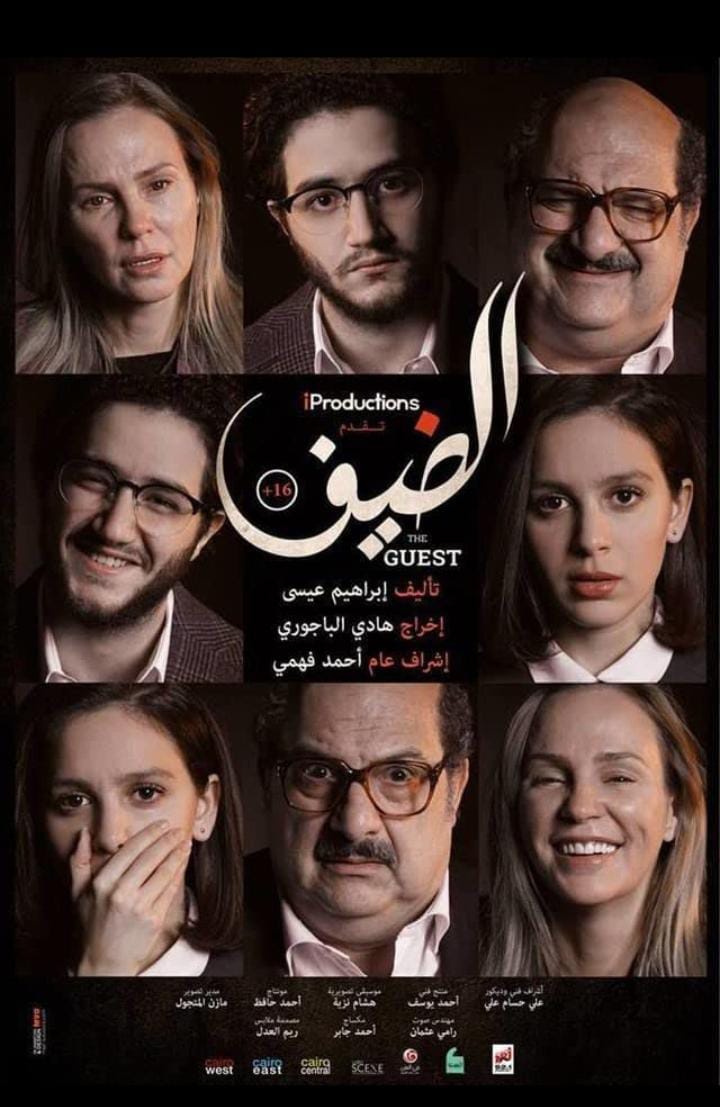