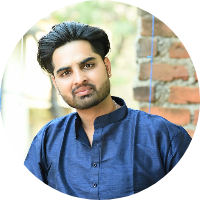 My name is Gourav Kumar. I am a CINTAA Artist as Film, Television & Stage actor. Looking for an opportunity to work with your esteemed company.

● I am a Professional Trained Actor. I have been a part of many Acting Workshops.

● I am being part of Theatre from last 08 years.

● I'm associated with …
@ IPTA (Mumbai)
@ Worked with many other groups too

● I have been a part of 15 plus COMMERCIAL THEATRE PLAYS & lots more.

● Acted in some MOVIE'S •••
@ I have worked in a Feature Film named "UNDERTAKER" acted as a Quiz Game Host which has been selected in a Cannes Film Festival, released in MX Player.

@ Upcoming Feature Film working as a Negative Lead, name of the movie is "DUA QUBOOL" .

@ I am a trained DUBBING and VOICE OVER Artist, certification from UDEMY.
@ I have participated in many STATE & NATIONAL levels of BASKETBALL, HANDBALL & VOLLEYBALL tournaments.
@ I also know how to play CRICKET, FOOTBALL, SNOOKER, KABADDI & some ATHLETICS games.
@ I am an ANCHOR hosted more than 1000 shows.

@ I am a Brand Ambassador of People with Paws and Wings NGO, glad to be a part of this initiative (Till date).

@ Honoured as a Chief Guest in a Inauguration of the Jain Temple at Bhayander (2019).

@ Honoured as a Chief Guest in a School Annual Function of Disney Champ School for consecutive 03 years (2017 to 2019).

@ Featured as a Top Face of the Week on Prabhat Khabar newspaper (2008). 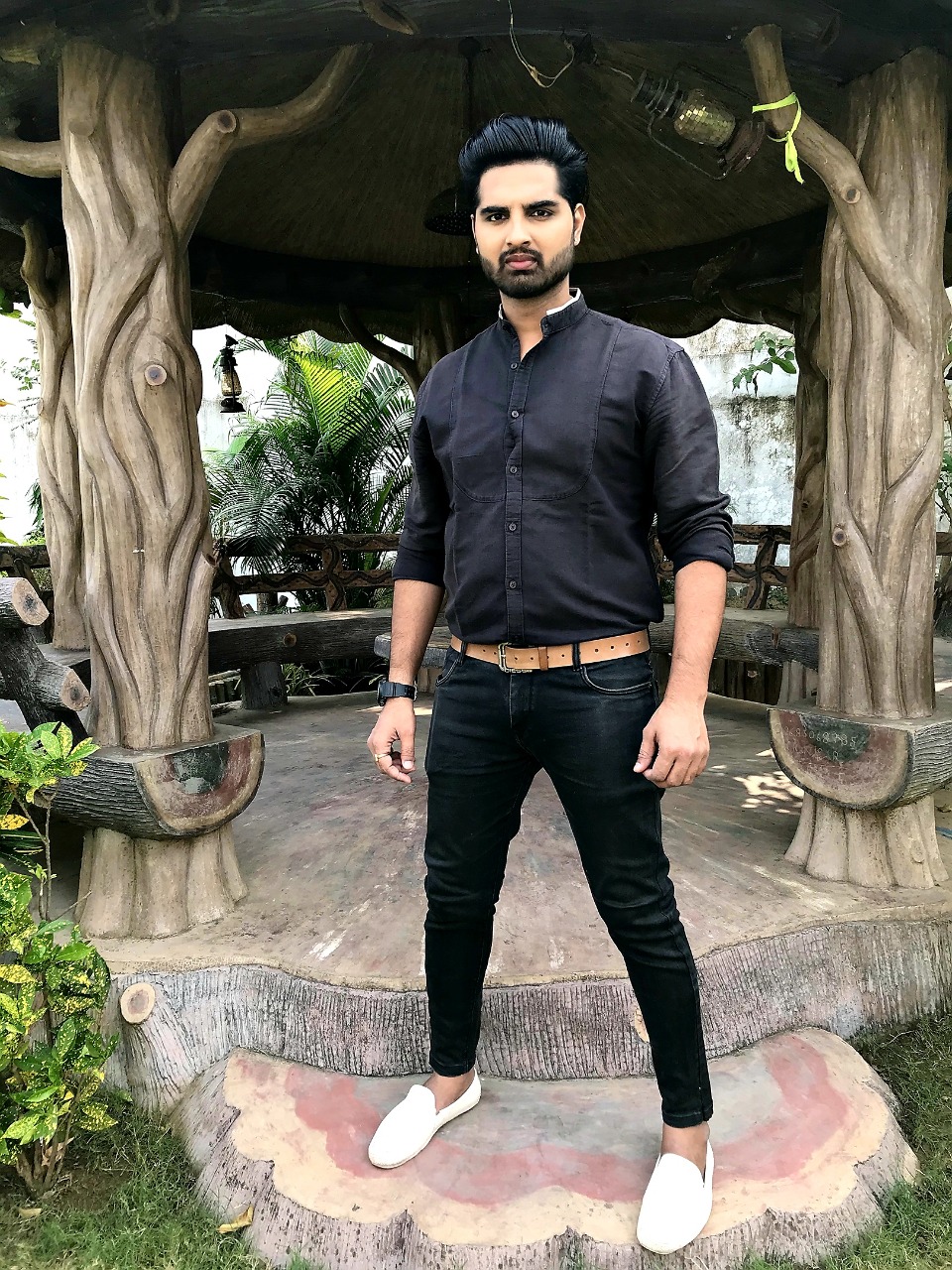 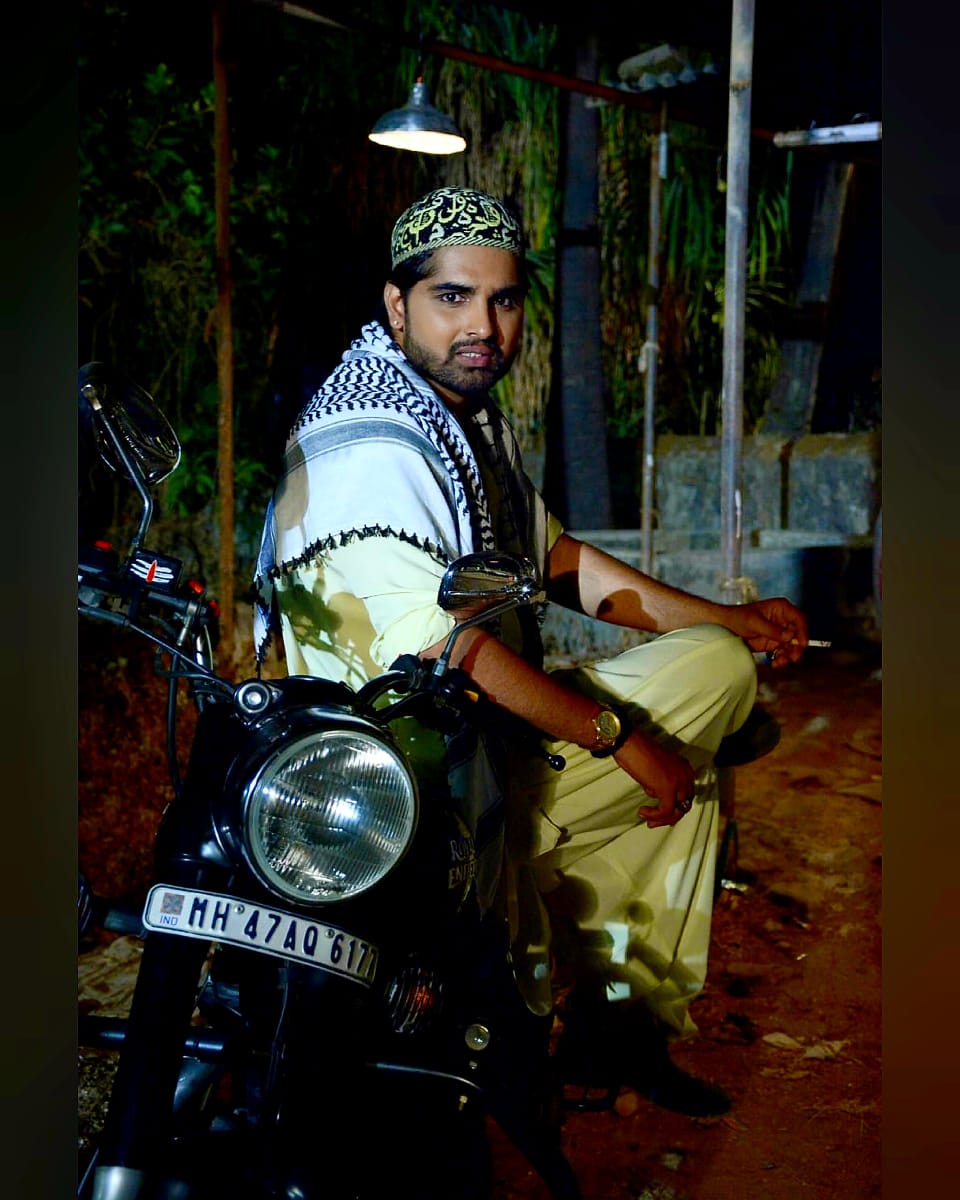 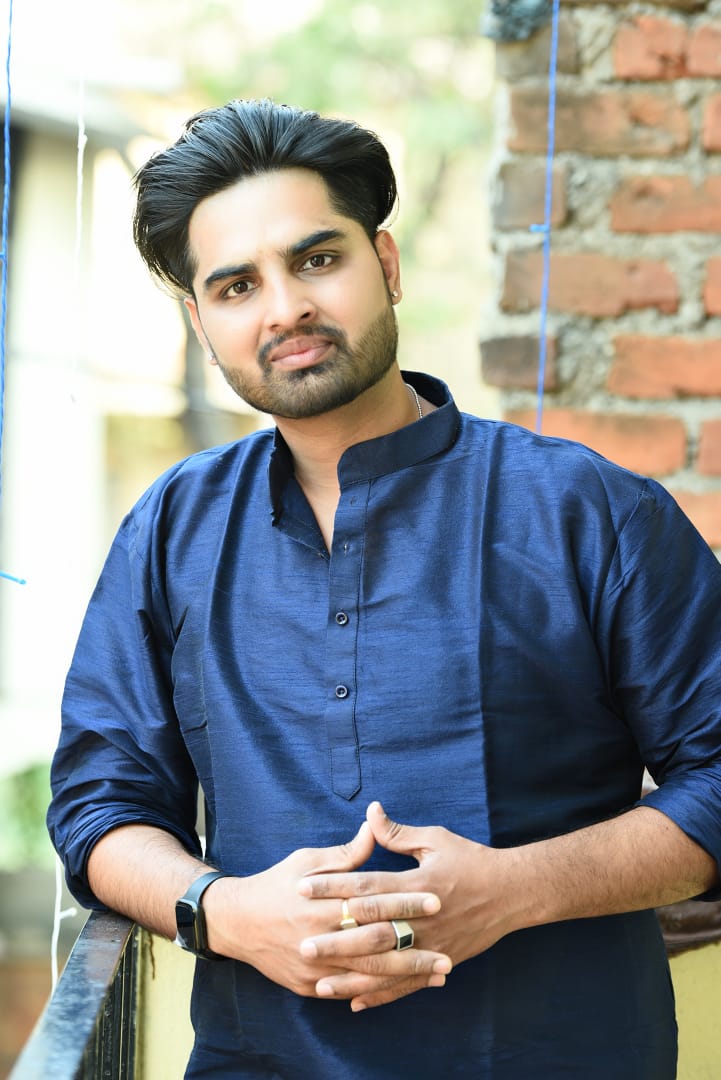