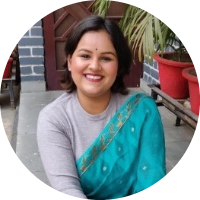 Hi, I am Surabhi, I worked with Times Internet as a video producer for its entertainment website ETimes. My work basically

I am looking forward to working in all kinds of films, series and shoots.

Started out with being a trainee for India Today's food platform called Food Tak. I assisted in cooking shoots as well as post-production.

I scripted, acted and produced videos for India Today's viral content platform called Life Tak. I have been branded as the platform's Bihari Bhabhi & Desi girl.

Tech Tak: I contributed a minimum one video per week for India Today's technology related platform through interactive videos on recently launched gadgets and apps.

TEZ TV Channel: The phenomenal response to my videos online have also led to them being featured on
Tez, a national channel run by India Today. 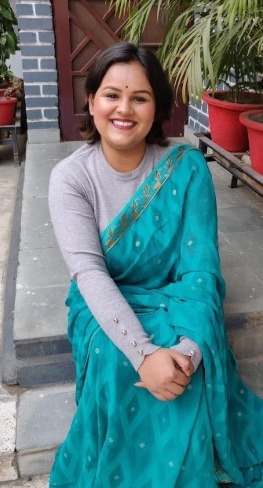 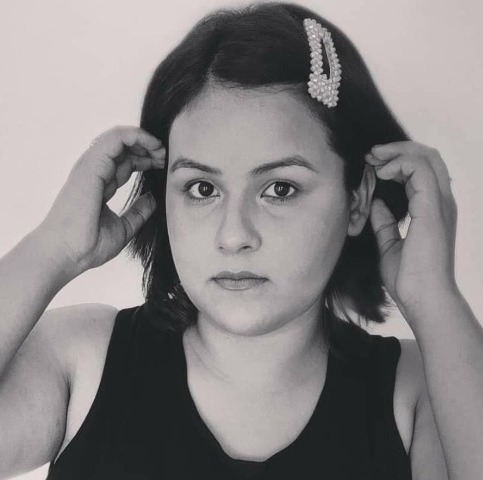