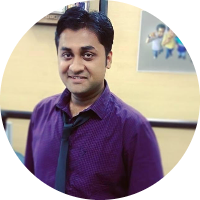 My name is Uday Mane. I hold an Advanced Certificate in Web series Writing from Whistling Woods International. During the course, I have developed (original) a detailed show bible under the mentorship of an established TV and Film writer.

I have 10+ years of experience in creative writing and have published 2 fiction novels. I have also worked with a leading Production House wherein I have developed 15+ concepts, show bibles and pilot episodes to be pitched to OTT platforms. 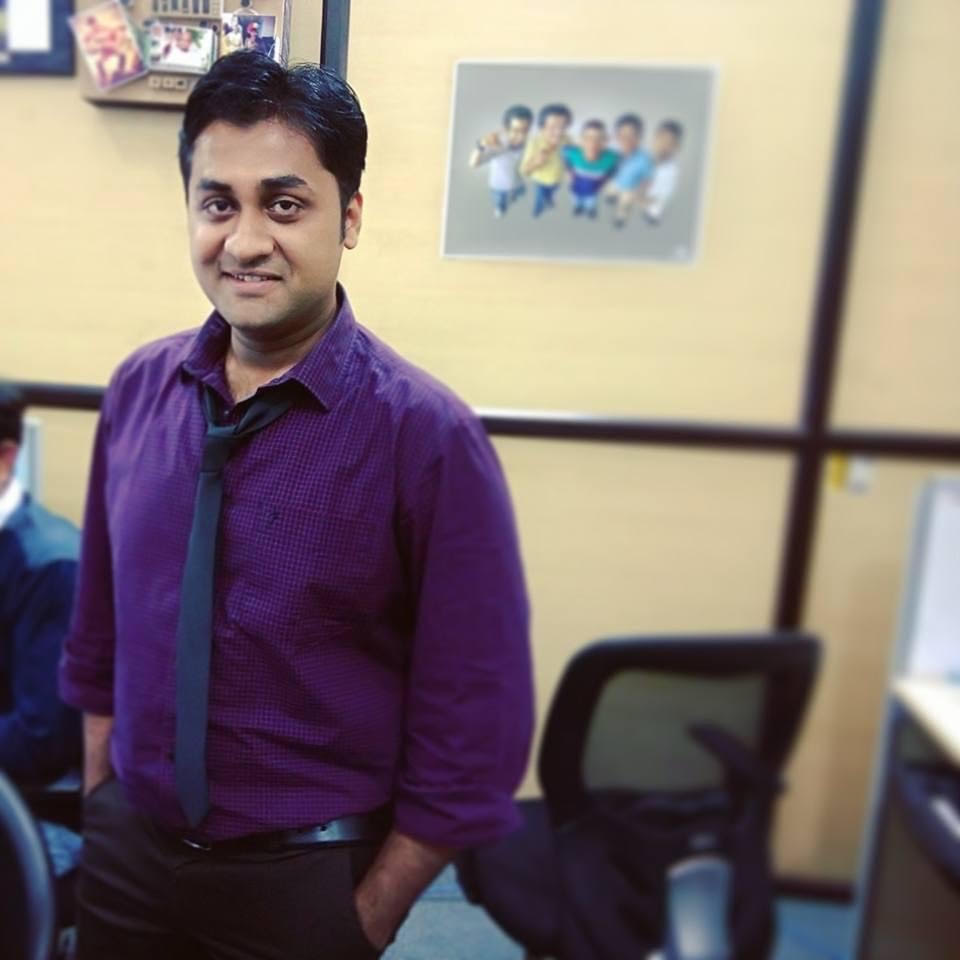