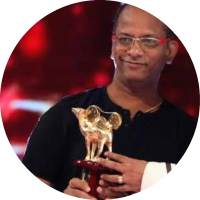 I have been working in the film industry for the last 20 years. I started my career as an assistant cameraman with Rajshri Productions and late 80s successful film Maine Pyaar Kiya and some other hits.

Then I moved myself to Shah Rukh Khan starrer romantic thriller Deewana, backed with Ajay Devgan’s debut film Phool Aur Kaante as the graph was increasing I got another opportunity to work with all-time hit Shah Rukh Khan in Josh and One 2 ka Four as an assistant cameraman.

Then in the early part of the 2000 century, worked with Salman Khan & David Dhawan camp on Superhit Film Dulhan Hum Le Jaayenge.

I did get the chance to explore my abilities as a Cameraman in Vijeyta films Yeh Dillagi. Now looking forward to more new opportunities!

The Return Of Vijay 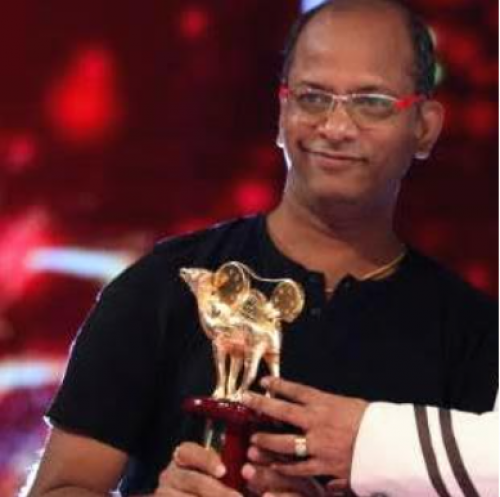 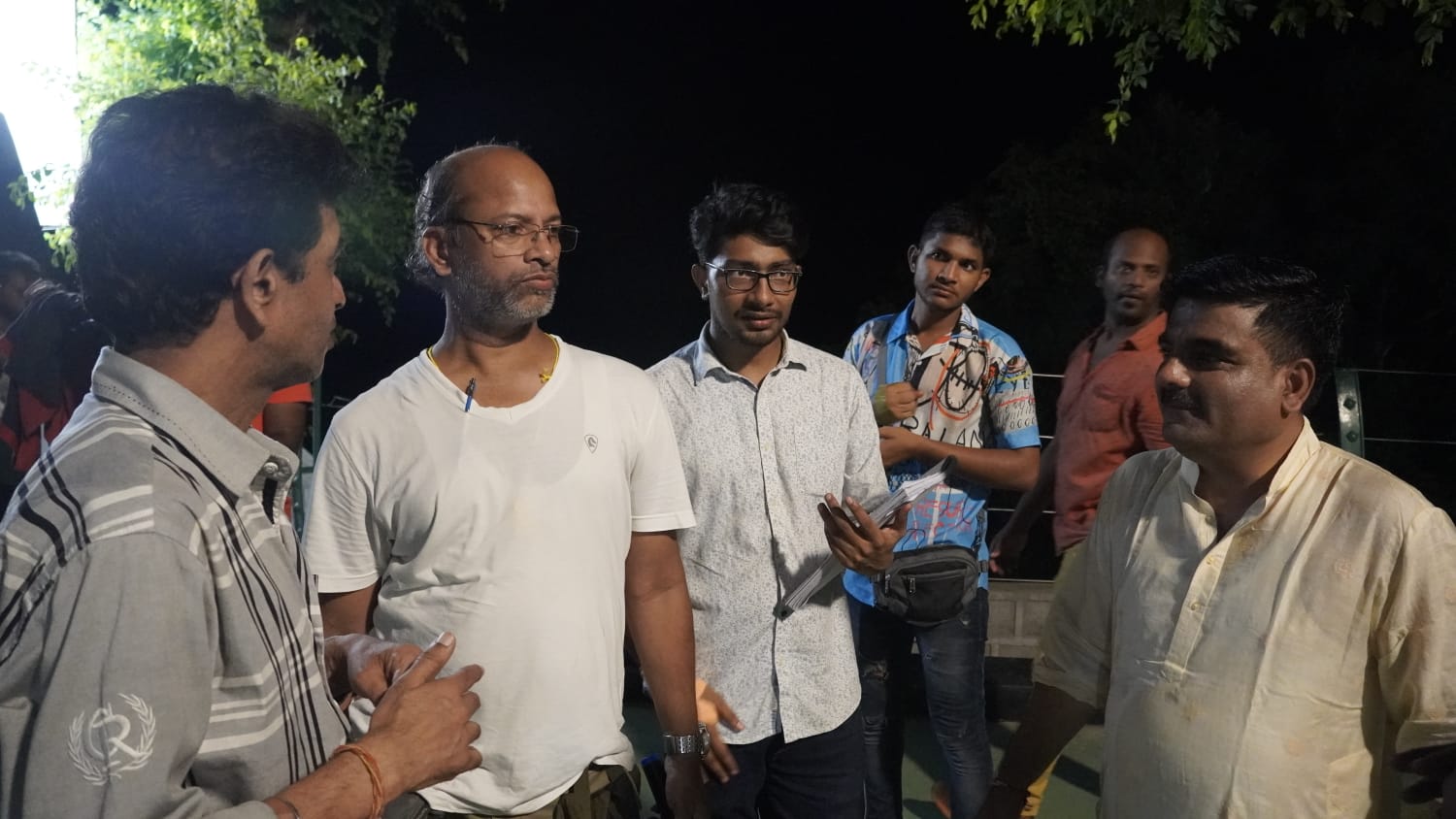 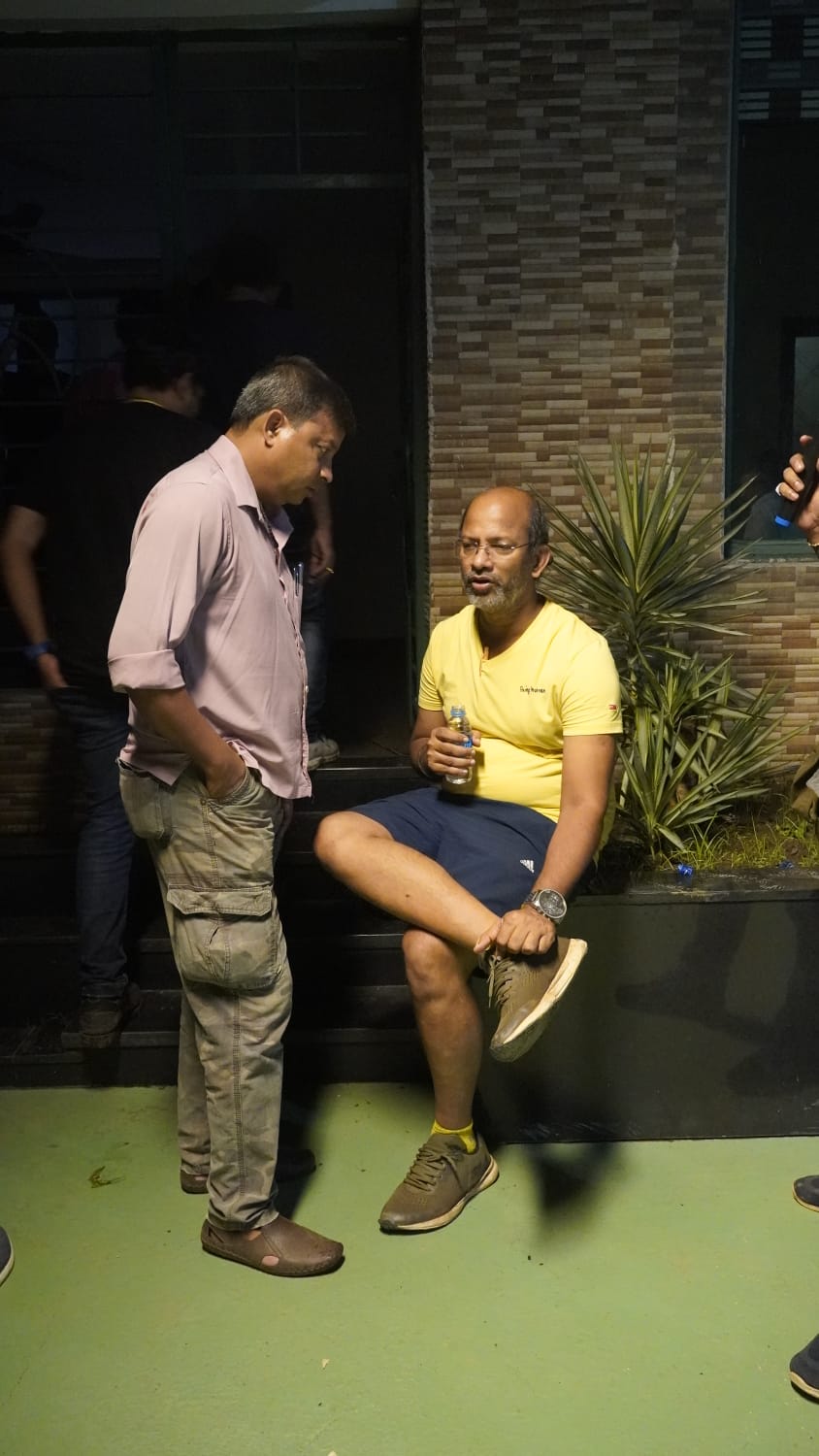 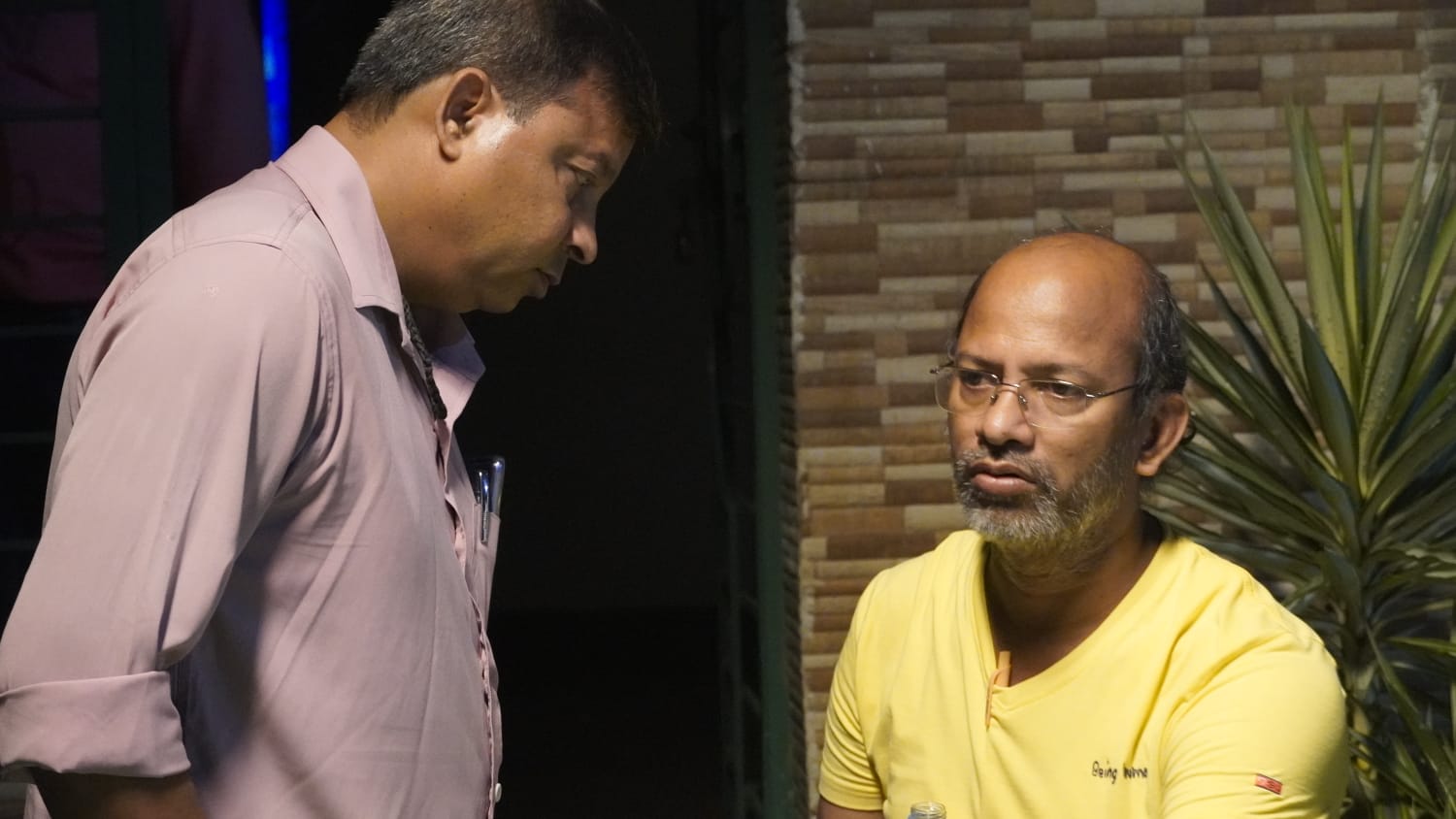 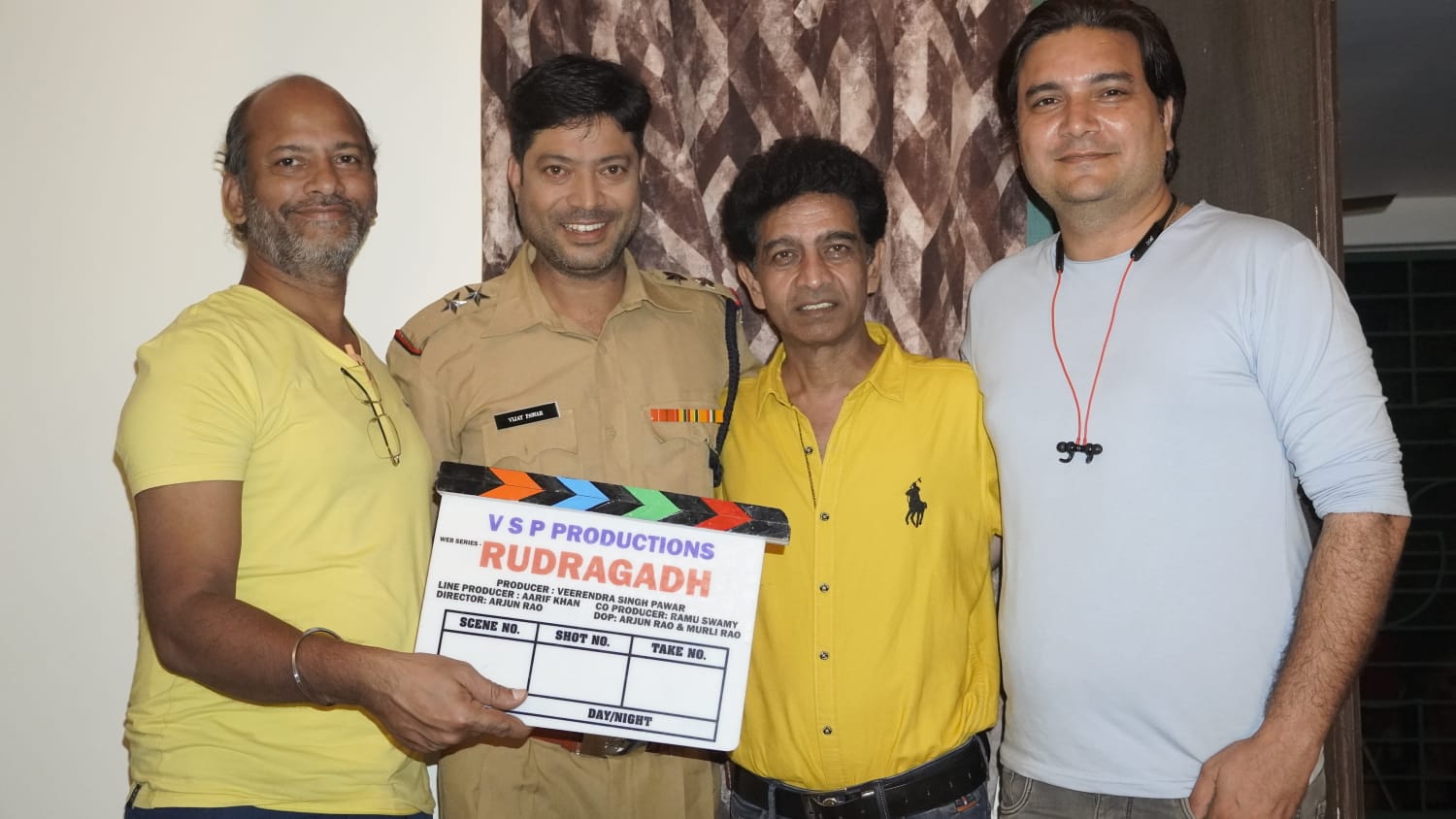 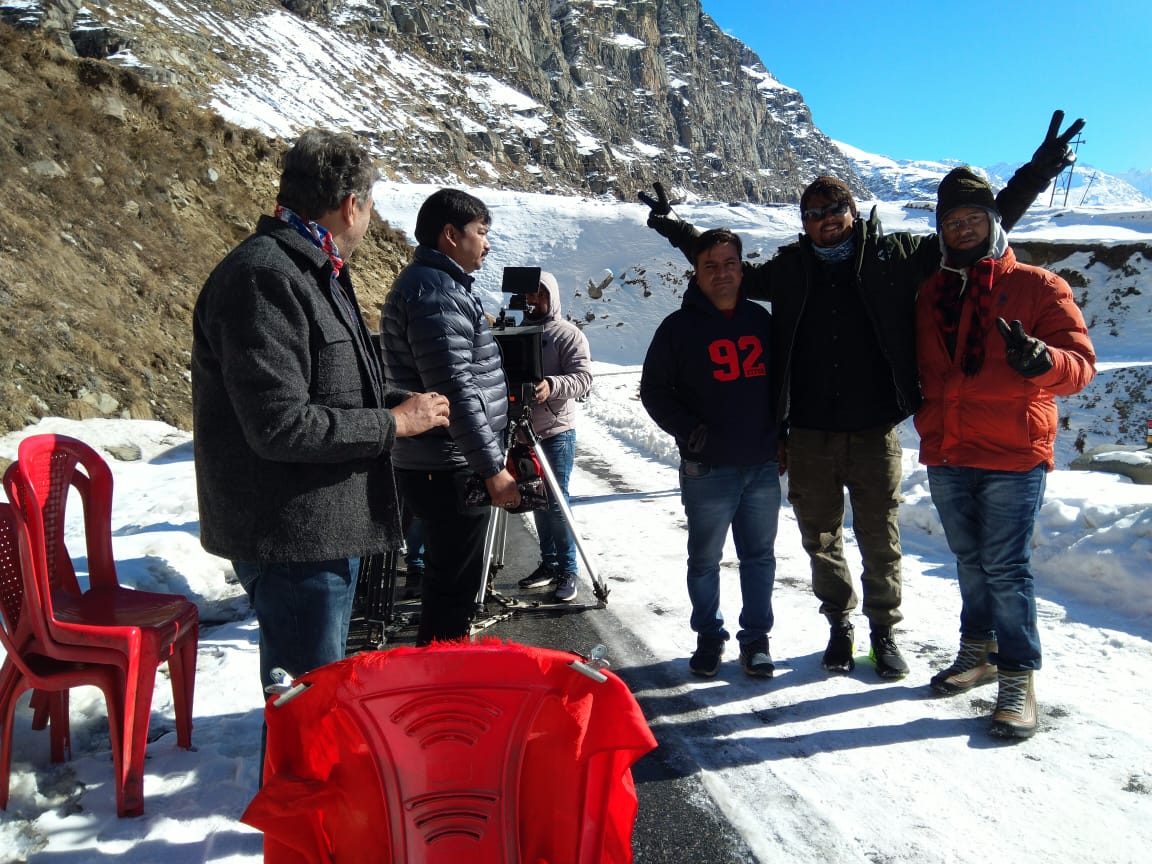 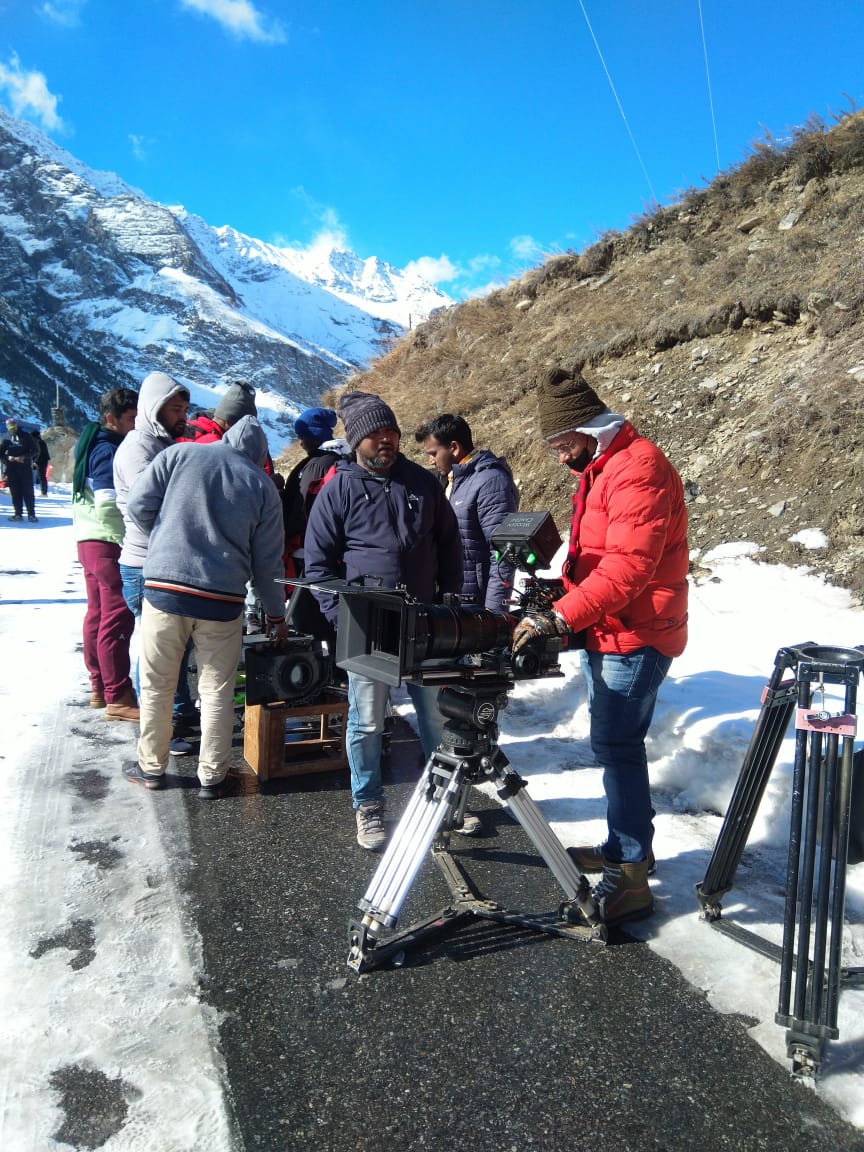 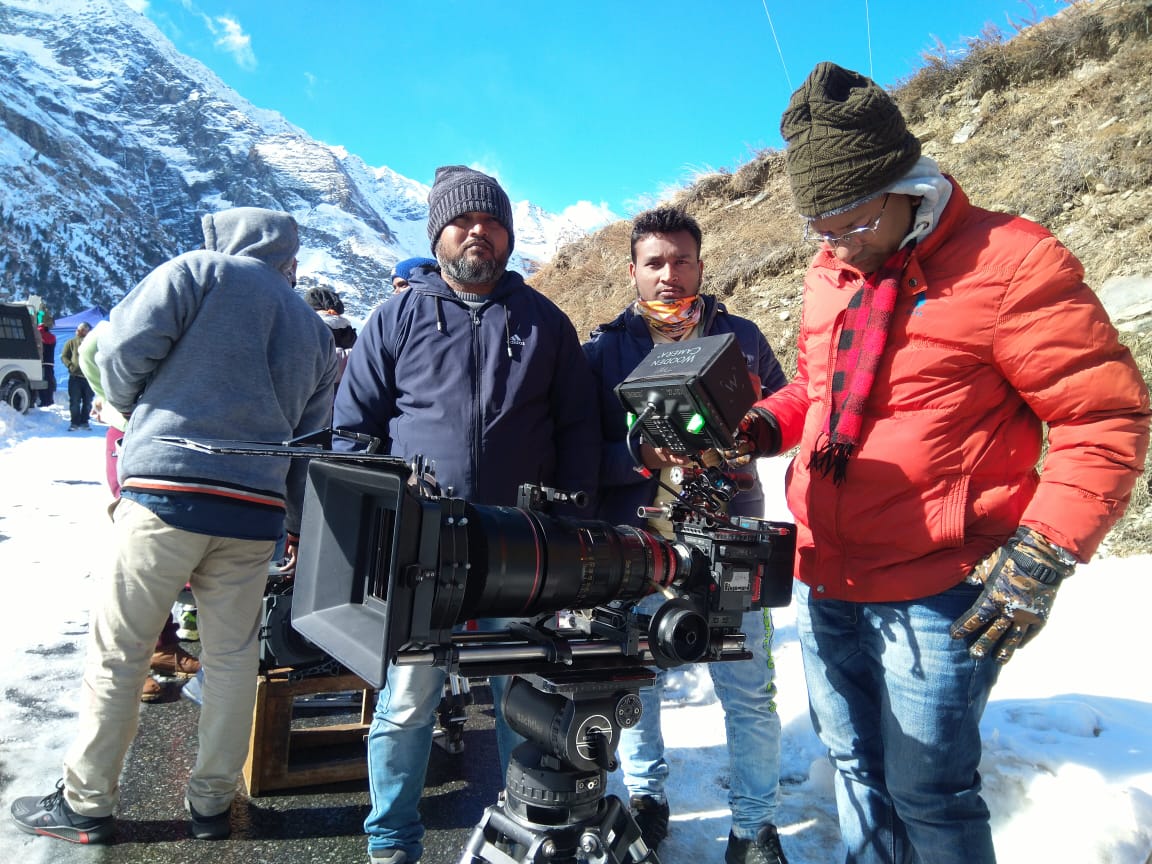 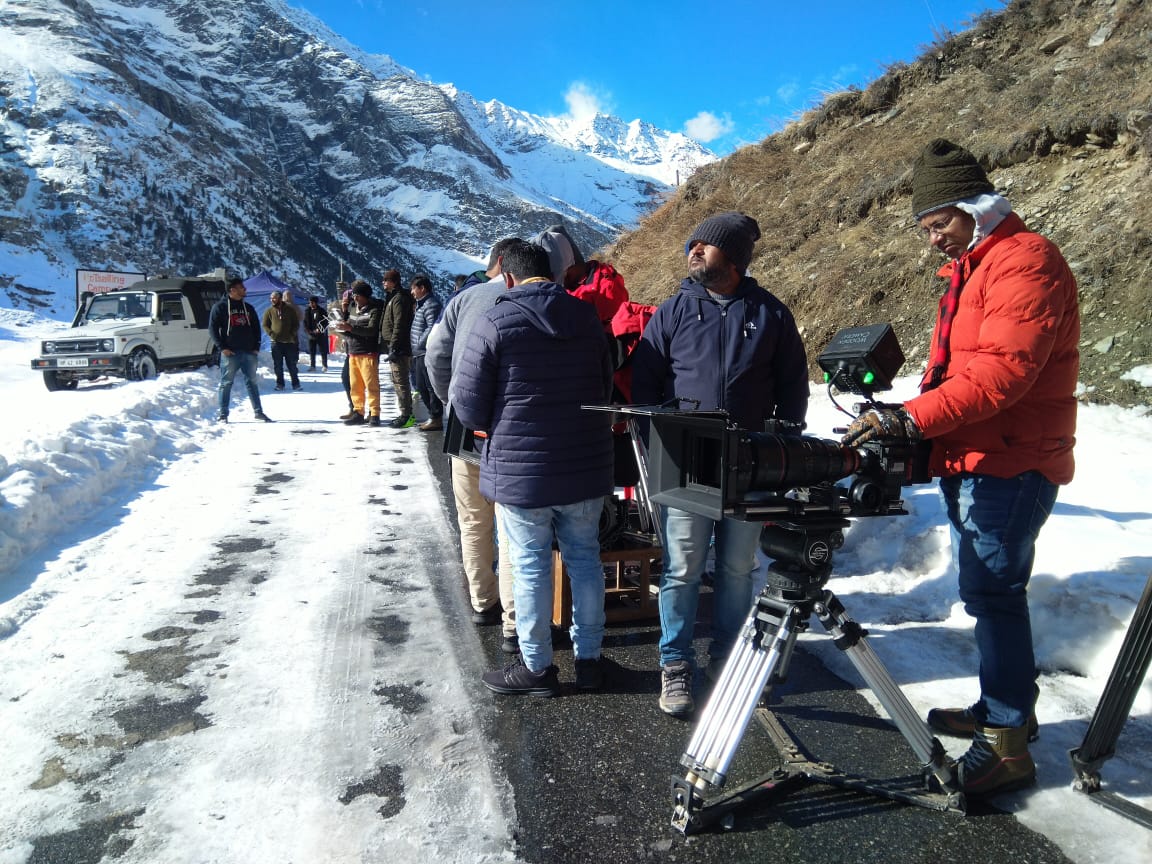