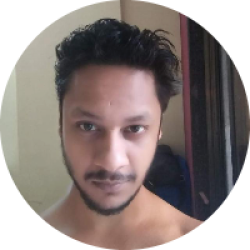 I have worked as a creative head for a TV show.

1. Executive for Special Projects at IN10 Media for TV channel EPIC TV and OTT platform Docubay.

2. PR Executive at ParadigmShift PR for a course of 6 Months.